How to make cities safer for cyclists and pedestrians? 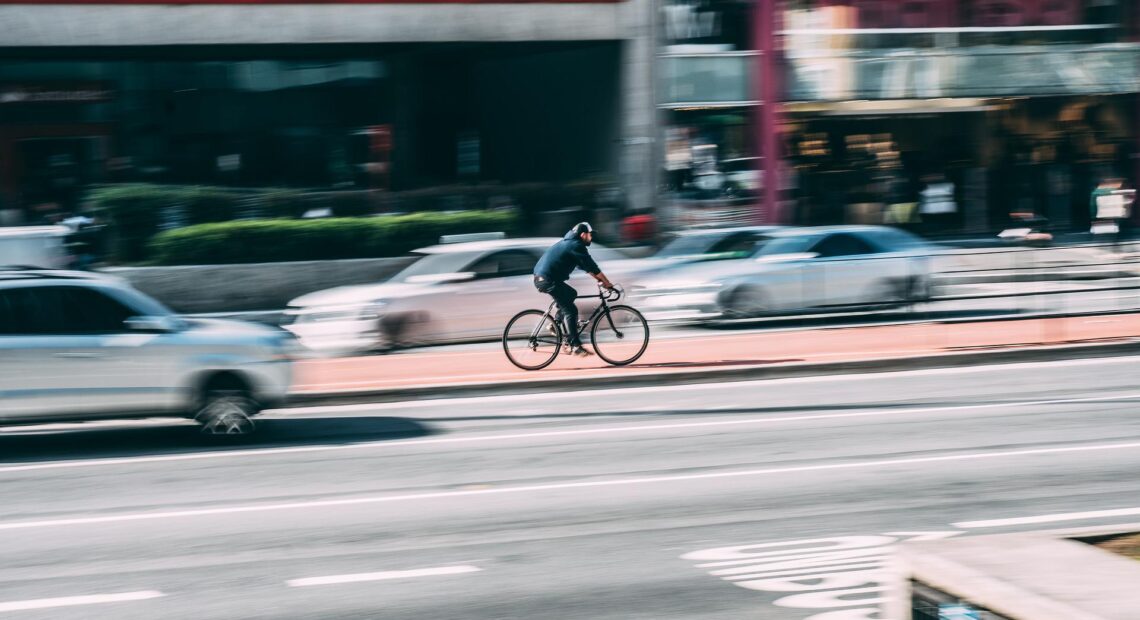 However, even in Europe, the statistics are not improving in all respects. According to the European Transport Safety Council, the number of fatal accidents involving pedestrians has fallen by only 19%. Worse, the number of cyclist deaths has failed to fall virtually at all.

This is disappointing also in terms of urban life in general. Increasing the proportion of environmentally friendly and active modes of urban movement – that is, cycling and walking in particular – is a priority for many governments and transport authorities. There is no dispute that it has a positive impact on public health, air quality and reducing traffic congestion in cities.

How to measure it

The WalCycData project, funded by EIT Urban Mobility and the European Union, aims to help find the best solution to the safety of VRUs. WalCycData aims to improve the safety of vulnerable road users, i.e., cyclists and pedestrians. It is not just a „desk study“, the solution combines data collection from various data inputs with real-life verification in traffic thanks to a unique cycling sensor.

The system developed within the project is of course based on known traffic data in the first phase. This could be, for example, data on the number and type of accidents in each area, data on traffic density (e.g., from cycle counters). Or online camera or online traffic data from smart intersections or other traffic applications. All this data goes through a unique algorithm that can evaluate data from different sources.

This preliminary analysis is then supplemented with data directly from urban traffic. This uses bikes with a special sensor (see photo from testing) that monitors the cyclist’s surroundings and records GPS location, video, audio, and other data. The testers ride their usual routes with this device to help find risky and dangerous spots. If a tester finds a situation as dangerous while riding, he or she presses a button on the handlebars, the situation is recorded, and the video footage is then evaluated by an algorithm. This results in more accurate verification of the input data in the urban environment.

The basis of the system is a camera with advanced software to analyze the image and other data. A high-resolution recording device with a wide-angle camera and a calibrated high-resolution sensor allows video to be transmitted while capturing individual images containing position and time data. The sensor box is also equipped with LiDAR, essentially a „radar“ that uses laser light instead of radio waves.

The software directly learns from the data which situations are risky and why. When a person is cycling and narrowly escapes an accident, the URBAN-i-box considers a range of factors in the situation: from how the cyclist was riding to what the weather was like to the condition of the road surface. Among all the factors, it will try to identify the most important ones.

Which way to go

Based on the data collected and verified in this platform, cities can then, for example, target or plan the transport infrastructure for cyclists. This means, for example, designing cycle lanes, building new routes, using shared e-bikes in each area and so on. 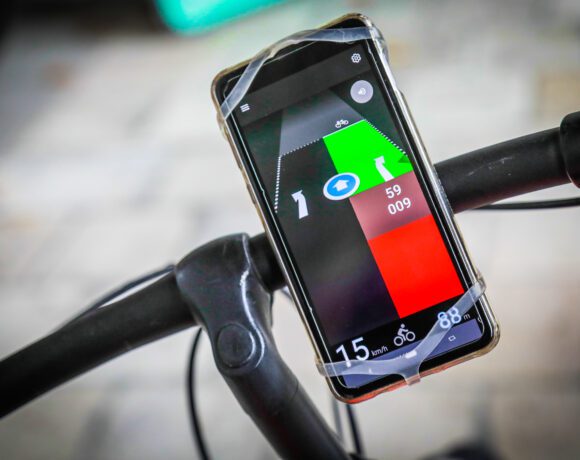 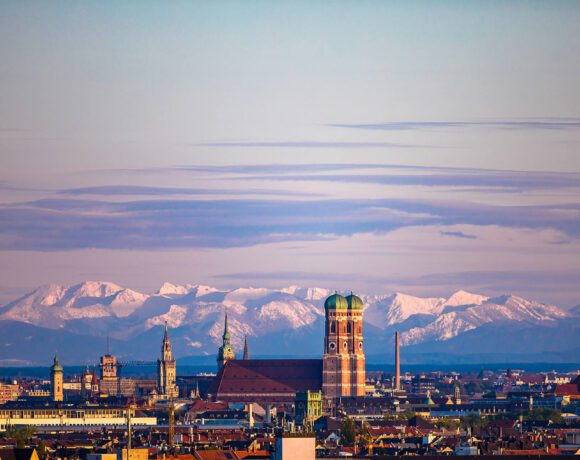 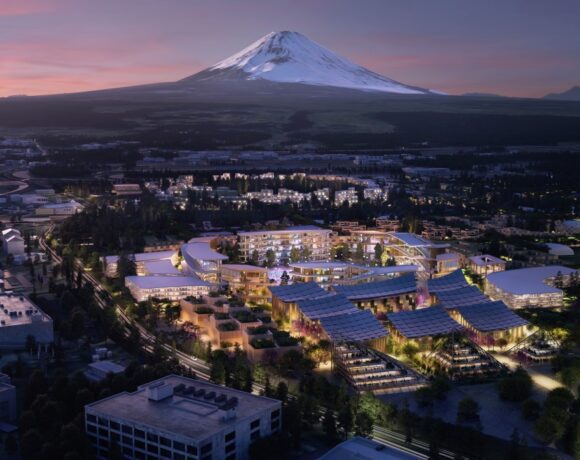